Death of the Star Schema: A Reality?

A Panel of Experts Moderated by Claudia Imhoff

For many years, the star schema has been a reliable design for creating the physical schema for business analytics. But time – and technology – march onward. We find ourselves in the enviable position where technological advances such as cloud have made the physical implementation of a star schema unnecessary. What does this mean for the business community and the technical implementers supporting multi-dimensional analysis? What is gained and what is lost as we move into a more virtual, cloud-first environment?

Watch the latest episode in our “Death of a Star Schema” webinar series. Hear Dr. Claudia Imhoff, Founder of the Boulder BI Brain Trust, moderate a friendly debate between luminaries in the analytics space. 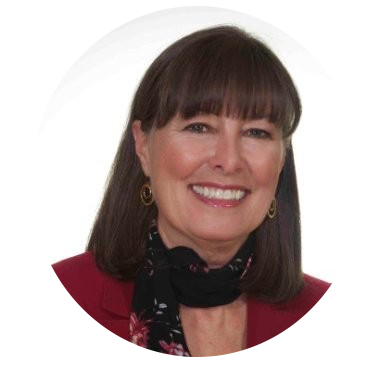 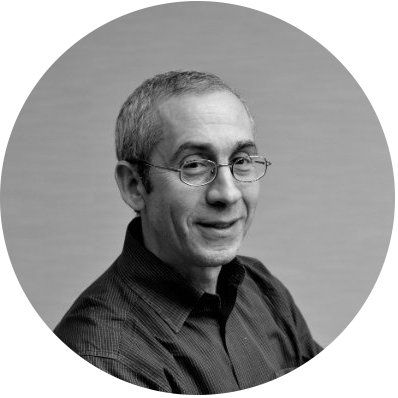 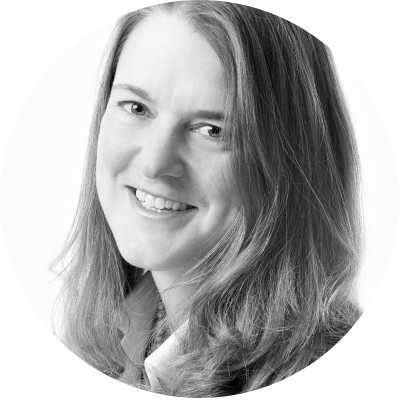 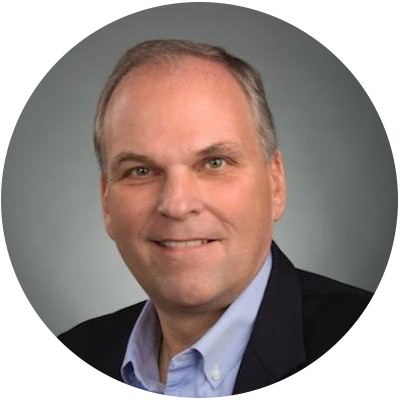 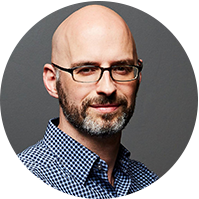 Co-Founder and EVP of Product